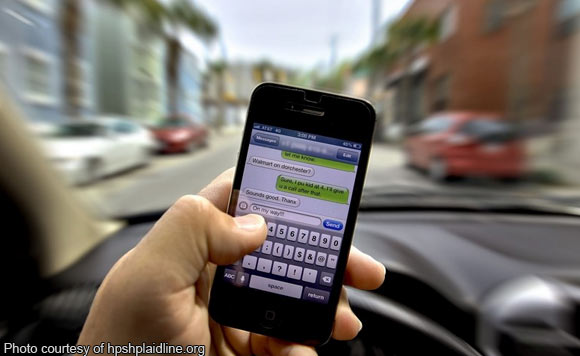 The implementation of the Anti-Distracted Driving Act (ADDA) was suspended by the Land Transportation Franchising and Regulatory Board (LTFRB) Tuesday (May 23) just minutes after Catanduanes Rep. Cesar Sarmiento called it “irregular.”

Sarmiento, in his capacity as House Committee on Transportation chairman, held a hearing on ADDA in the light of the confusion that it has caused among drivers.

ADDA, which came to effect only last May 18, prohibits the use of mobile phones and similar devices particularly when they are placed within the drivers’ line of sight.

However, it was highlighted by Sarmiento and other lawmakers during the hearing that there should have been a six-month information drive prior to the law’s implementation. Section 7 of the law provides for this.

Asked if the implementation of the law was illegal, Sarmiento answered, “Sa akin personally na hindi nasunod yon it would appear na irregular.”

Later after the hearing, the LTFRB announced that it would follow the request of the lawmaker-authors of the act for the agency to focus on the information campaign instead of immediately apprehending violators.