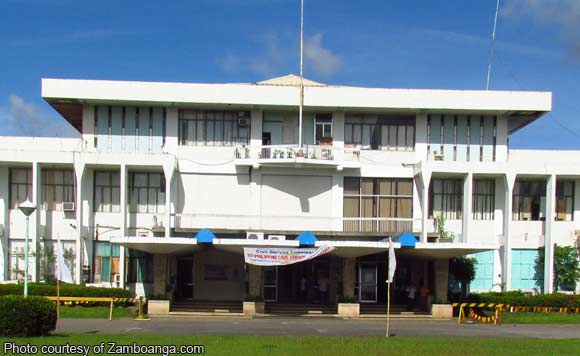 Siruma, Camarines Sur Mayor Sandy Ondis has accused a local regional trial court (RTC) judge of extorting P430,000 from him in exchange of a favorable decision in an electoral protest.

As per a Bicol Standard report Friday (May 19), Ondis held a press conference Thursday in Naga City and claimed that Judge Pedro Redoña of RTC Branch 63 demanded the amount from him.

The money was duly delivered to the magistrate, the politiko said.

The press conference reportedly occurred at around the same time Redoña handed down a ruling on the poll protest, wherein Ondis’s opponent and case plaintiff Carina Ramos-Polinga was declared the true elected town mayor in May 2016 following a recount.

Redoña denied receiving such payoff from Ondis, who has since filed an appeal to the court’s decision.

The judge said the decision to declare Polinga as the election winner was “purely based on the result of the revision of votes.”