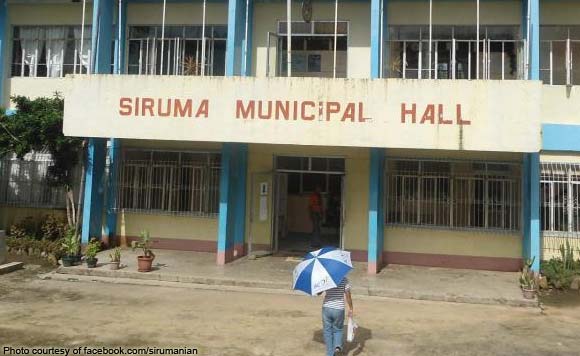 Carina Ramos-Polinga has been declared the duly-elected mayor of Siruma town in Camarines Sur.

This, as Regional Trial Court (RTC) Branch 63 Presiding Judge Pedro Redoña ruled that Polinga was the one who received the “plurality of valid votes cast” in the May 9, 2016 elections, and not the sitting mayor, Sandy Ondis.

A Bicol Standard report Friday (May 19) bared that the “revision of votes” showed Polinga with a total of 3,839 votes compared to Ondis’s 3,802. The figures were based on the Amended Summary Report.

The court’s decision was promulgated on Thursday, May 18. The camp of Ondis immediately filed a Notice of Appeal to the ruling, which basically unseats the politiko.

On Friday, Polinga filed a Motion for Execution Pending Appeal of her favorable judgement from the same RTC.