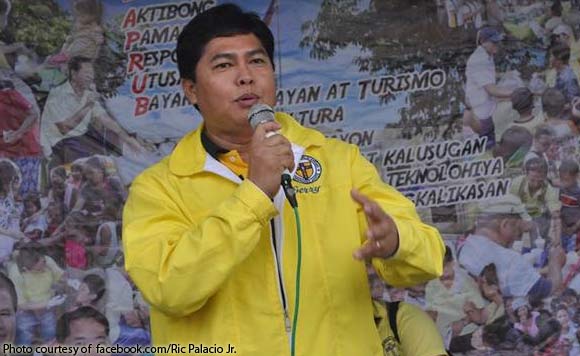 Bokal Gerry Quinones of the Provincial Government of Camarines Norte has highlighted another problem regarding the proposed sanitary landfill in the garbage-plagued province–it’s location.

Current plans to set up the landfill at one village in the town of Basud, Camarines Norte was described as “difficult” by the politiko.

Quinones also said the location is not favorable to other local government units (LGUs) that want to dispose of their trash there, noting it’s too far.

It was earlier reported that opening a sanitary landfill–envisioned as the best solution to the province’s garbage woes–would cost a whopping P100 million.

A dozen LGUs is expected to benefit from such landfill.