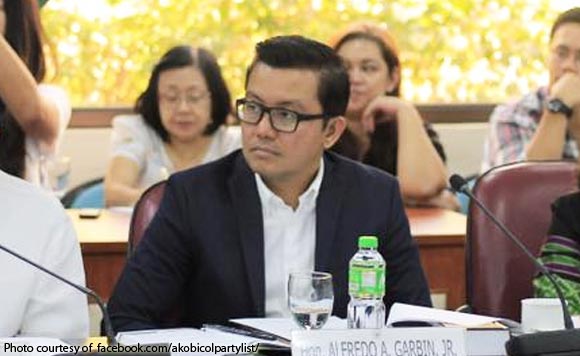 Get a clue from President Rodrigo Duterte’s survey numbers.

“As long as the president enjoys High Public trust and Approval rating any impeachment complaint filed against latter will not prosper in the House,” Garbin said.

The House Committee on Justice junked the Alejano complaint after finding it insufficient in substance .

Alejano, an opposition politiko, filed the impeachment raps against Duterte in March, or at a time when the latter registered trust and approval ratings of 76 and 78 percent, respectively.

That means that nearly eight out of 10 Filipinos see no problem at all with Duterte’s leadership.

The Alejano complaint was the first ever impeachment complaint filed against Duterte, who won the presidency via landslide in May 2016.