Councilor Lavadia bares how many people in Naga are ‘homeless’ 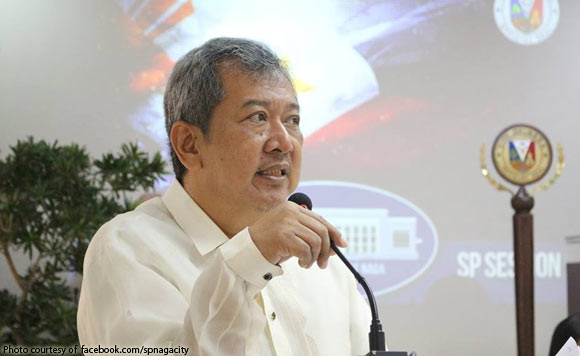 0 556
Share
Want more POLITIKO News? Get the latest newsfeed here. We publish dozens and dozens of politics-only news stories every hour. Click here to get to know more about your politiko - from trivial to crucial. it's our commitment to tell their stories. We follow your favorite POLITIKO like they are rockstars. If you are the politiko, always remember, your side is always our story. Read more. Find out more. Get the latest news here before it spreads on social media. Follow and bookmark this link. https://goo.gl/SvY8Kr

According to a Brigada News FM Naga report Saturday (May 13), Lavadia appealed to his colleagues during the City Council’s regular session to move toward ending the problem of housing in the city.

He bared during the same session that over 7,000 Naga residents don’t have a house or lot to call their own.

Lavadia told the Council that a converted private land property in Barangay Carolina could be tapped to solve the local housing problem.

The politiko said that a township offering free housing could be built on the 100-hectare property, complete with schools, churches and commercial establishments.