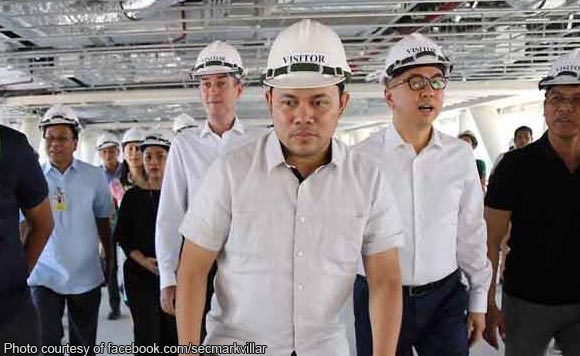 Does Department of Public Works and Highways Secretary Mark Villar know this?

The DPWH in Camarines Sur has reportedly refused to help its highway maintenance worker who lost part of his finger following an accident at work.

Gary Chavez of Sagnay, Camarines Sur had his middle finger amputated at the fingernail section Monday as his finger bone got crushed by a concrete kilometer sign post.

Investigation showed Chavez had been lifting up the sign post when he lost his grip. In 2015, he was similarly refused medical assistance after another accident where hot molten asphalt was sprayed into his hands during road repair work.

Because of this, Chavez is seeking help from relatives to buy the expensive anti-tetanus vaccines. He is also worried about losing his job, with a family of six to support.