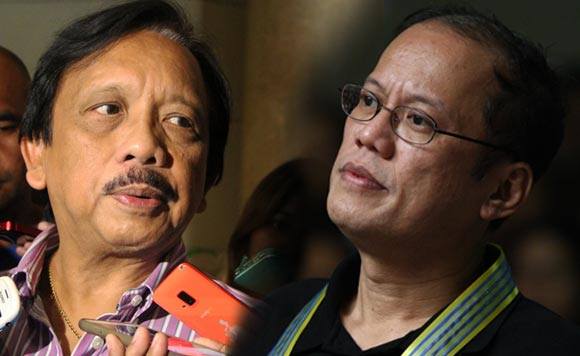 The drug laboratories that are being discovered these days had their start under former president Benigno Aquino III’s administration.

Such was the claim of Volunteers Against Crime and Corruption (VACC) Chairman Dante Jimenez in a Brigada News FM Naga report Monday, May 1.

According to Jimenez, the Aquino administration which lasted from 2010 to 2016 did nothing to combat the illegal drug menace.

Among the drug labs that managed to set up shop during that time is the one uncovered in November 2016 in Virac, Catanduanes, Jimenez said.

Situated near the highway, the clandestine lab contained state-of-the-art “shabu”-making devices. It was capable of producing 9.6 tons of shabu per month.

It reportedly operated for at least six months under local officials’ noses before it was found.