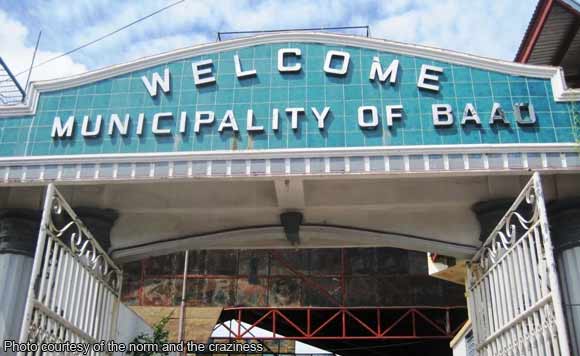 Baao, Camarines Sur Mayor Melquiades Gaite vowed not to resist his dismissal from office once a notice is served to him by the proper authorities.

“ I will not resist if the order of the Ombudsman is served upon me by the Department of Interior and Local Government (DILG),” Gaite was quoted as saying in a Bicol Standard report Wednesday, April 26.

It is a common action for suspended or dismissed local officials like mayors and governors to block the serving of DILG notices by having their loyal supporters barricade their offices.

Despite his promise of non-resistance, Gaite said he would seek legal remedies that remain available to him.

“However, I would like to let you know that I am left with no other legal recourse but to file a motion for reconsideration (MR) and a petition for the issuance of a Temporary Restraining Order (TRO),” he said in the same report.