My Gad! Here’s how many Bicol prisoners are in jail for drugs 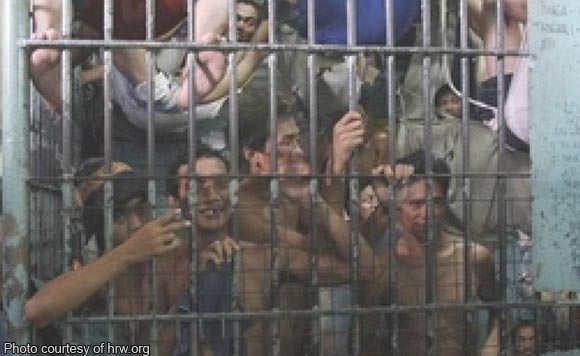 Nearly half of those languishing in jail right now in the Bicol region–some 44 percent–are locked up due to drug-related charges.

The figure was supplied by Jail Senior Superintendent Ignacio Panti, Regional Director of the Bureau of Jail Management and Penology (BJMP), in a Brigada News FM Daet report Wednesday (April 26).

Region V (Bicol), which is composed of the provinces of Catanduanes, Masbate, Albay, Sorsogon, Camarines Sur and Camarines Norte, has a total jail population of 3,604 people.

In response to the surge of drug offender-inmates, Panti said the local BJMP has stepped up its Therapeutic Modality Program which aims to properly mold the temperament, morality, and psychological and spiritual aspects of prisoners.

Panti said the BJMP is one with the President Rodrigo Duterte administration’s anti-illegal drug campaign.