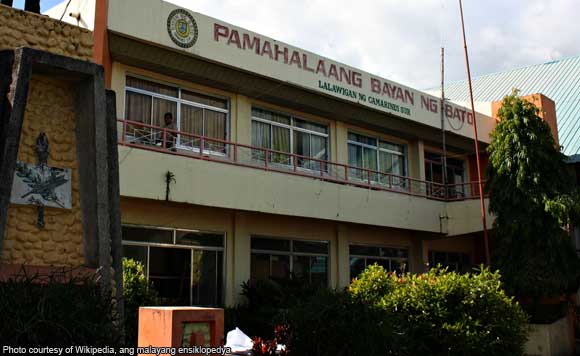 Happy days are over for a Barangay councilman and two “tanods” of Barangay San Miguel, Bato, Camarines Sur after they were collared for extortion.

Arrested in an entrapment operation were Councilman Oscar Calleja, 60, of Zone 2, San Miguel and tanods Edison Layderos, 55 and Mario Sandrino, 45.

Elements of the Bato Municipal Police Station staged the entrapment after Oliveros sought help from them.

The money was placed in an envelope, which was received by the suspects during the operation. The cops then pounced on the trio.