Polangui politikos have had enough of fly swarms 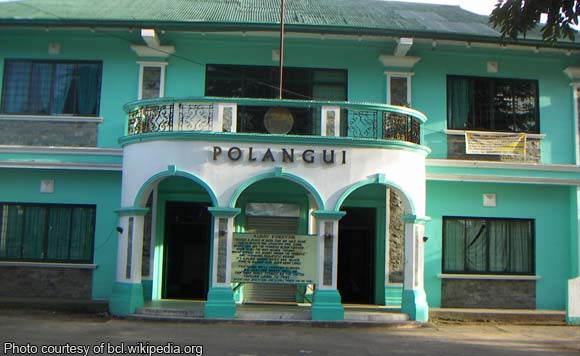 0 476
Share
Want more POLITIKO News? Get the latest newsfeed here. We publish dozens and dozens of politics-only news stories every hour. Click here to get to know more about your politiko - from trivial to crucial. it's our commitment to tell their stories. We follow your favorite POLITIKO like they are rockstars. If you are the politiko, always remember, your side is always our story. Read more. Find out more. Get the latest news here before it spreads on social media. Follow and bookmark this link. https://goo.gl/SvY8Kr

The Municipal Council of Polangui, Albay headed by Vice Mayor Herbert Borja is bent on passing an ordinance that would hopefully put an end to the swarm of houseflies that has been plaguing the town in recent weeks.

In particular, the ordinance will regulate the operation of local poultry farms which have been blamed for the airborne pests.

“It is true that we have been flooded with complaints regarding the swarms of house flies that have threatened the health of our residents. That is the reason why we will expedite the passage of an ordinance that would in effect regulate the said business,” Borja was quoted by the Bicol Standard as saying on Sunday, April 23.

The politiko thinks the body will be able to pass an ordinance in three months’ time.

Meanwhile, the Council is scheduled to conduct public consultation in the town in order to guide them in crafting the measure.

Poultry owners, concerned residents and other stakeholders have been invited to the consultation.