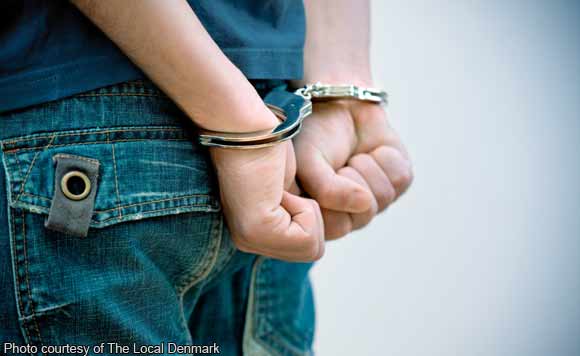 0 632
Share
Want more POLITIKO News? Get the latest newsfeed here. We publish dozens and dozens of politics-only news stories every hour. Click here to get to know more about your politiko - from trivial to crucial. it's our commitment to tell their stories. We follow your favorite POLITIKO like they are rockstars. If you are the politiko, always remember, your side is always our story. Read more. Find out more. Get the latest news here before it spreads on social media. Follow and bookmark this link. https://goo.gl/SvY8Kr

A Philippine National Police (PNP) official in Daet, Camarines Norte supports the moves at the House of Representatives (HOR) to lower the minimum age of criminal responsibility or MACR.

According to a Brigada News FM Daet report Saturday (April 22), Daet police chief, Supt. Wilmor Halamani said such legislation is timely because the youth no longer fear committing heinous crimes such as murder.

Halamani claimed the reason for such fearlessness is the knowledge from these juvenile delinquents that the current law will spare them from jail time.

The police chief gave this statement following the killing of a nine-year-old local boy at the hands of a fellow minor.

Halamani prodded parents to be better guardians for their children in order to keep them away from crime.

No less than House Speaker Pantaleon Alvarez, President Rodrigo Duterte’s top legislative ally, is leading the move to lower the MACR from the current 15 years old to nine years old.