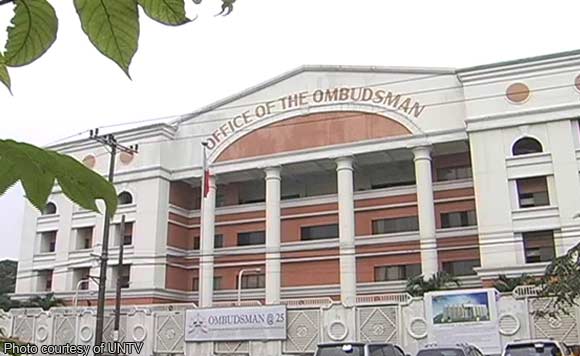 The Office of the Ombudsman has ordered Catanduanes Governor Joseph Cua and two other officials to submit their answer to the criminal and administrative charges slapped against them in connection with the discovery of a “mega-sized shabu laboratory” in the province last year.

The April 11 order, which was a response to the complaint filed by Edralyn Pangilinan, was signed by Deputy Ombudsman for Luzon, Director Adoracion Agbada.

“In answer to the attached Affidavit-Complaint and supporting documents, you are hereby ordered to submit three (3) copies of your Counter-Affidavits, Affidavits of your witnesses, if any, and such other controverting evidence, duly described and sworn to before any Provincial, City or State Prosecutor, Notary Public, or any Ombudsman Investigator or Special Prosecutor, with proof of service of copies thereof upon the complainant’s, within ten (10) days from receipt hereof,” the order read.

“The complainants may file his/her Reply thereto, within ten (10) days from receipt of said Counter-Affidavits,” the one-page order added, noting that the case is under preliminary investigation by the Ombudsman.

It can be recalled that Catanduanes and the whole of Bicol for that matter was shaken by the discovery of a huge, modern shabu laboratory in Barangay Palta Small, Virac last November 26. The police who raided it said it was capable of churning out 9.6 tons of shabu a month.

Pangilinan is essentially blaming the officials for letting drug operations of such scale run under their noses.
Pangilinan is the widow of Larry Que, a local newspaper publisher. Que, 54, was gunned down in broad daylight on December 19 after running scathing articles about the drug lab.
Que ran against Laynes for the mayor’s seat in May 2016.