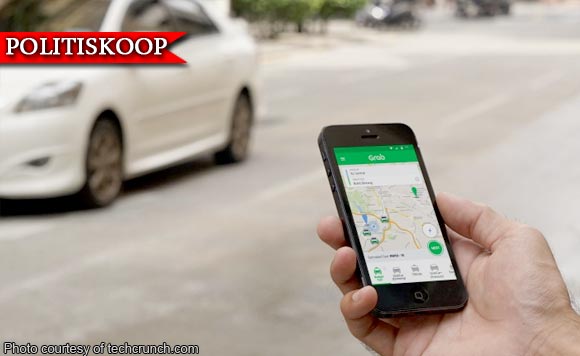 “Secretary Diokno is just being practical in advising the use of Uber and Grab instead of buying new cars,” Sarmiento said Sunday (April 23), referring to the two dominant TNCs in the country.

The House politiko went as far to say that TNC services are “convenient and traffic-friendly.”

However, Sarmiento said that such move from government employees will only lead to the deployment of more TNC vehicles on local roads. In short, the perennial traffic problem might even worsen.

“If more will patronize these Uber and Grab, it might encourage the deployment of more cars to meet the rising demand for it and the effect might be the same,” explained the Bicolano solon.

“Bottomline really is to have an efficient mass transport system,” he further said.