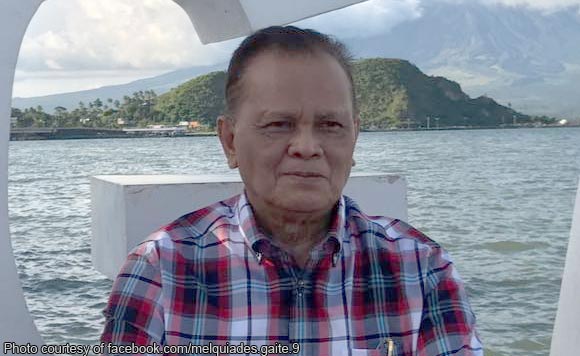 Baao, Camarines Sur Mayor Melquiades Gaite has been dismissed by the Office of the Ombudsman.

According to the complaint, Gaite acted beyond his authority when he entered into a contract of lease with Lamvert Consolidated Complex Inc. (LCC) covering a 1,704 square meter area of the town’s public market for 25 years.

Under the Revised Market Code, the period for lease agreement is for five years only.

The same report said that Morales also approved the findings of Graft Investigation and Prosecution Officer Maricel Quilates against Gaite for grave misconduct and conduct prejudicial to the best interest of the service.

The politiko’s civil service eligibility was also cancelled as a result.