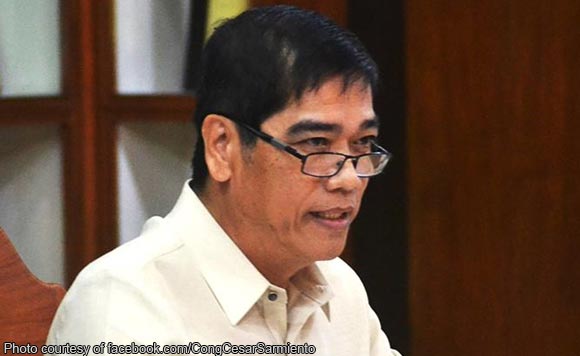 That’s basically how Sarmiento explained the uptick in Alvarez’s satisfaction rating despite the controversies that have hounded his leadership.

“People do appreciate the Speaker’s leadership and performance, eclipsing issues not related to his work,” said the Bicolano politiko, who chairs the House Committee on Transportation.

The SWS survey was conducted from March 25 to 28.

Incidentally, March was the time when Alvarez was criticized by colleagues for his roughhouse tactics in passing the death penalty restoration bill. This included stripping House leaders of their positions should they block the bill’s passage.

For months now, Alvarez has also been grappling with rumors about being replaced as Speaker, particularly by former president, Pampanga Rep. Gloria Macapagal-Arroyo.

On March 31, Alvarez admitted to having multiple girlfriends and children out of wedlock.