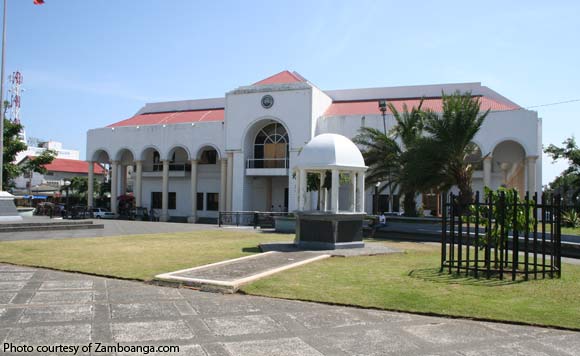 Over P33.8 million disaster risk reduction and management (DRRM) fund for capital outlay have not been utilized by the provincial government of Albay as of end 2015, state auditors said.

COA said the capital outlay appropriation intended for the procurement of equipment, rehabilitation, and construction of facilities was not utilized by APSEMO for the aforementioned purpose.

The failure of the provincial government to utilize its capital outlay budget resulted in idle funds and its failure to achieve the objectives of the said fund, COA said.

“The Provincial Government’s inability to efficiently utilize its annual budgets for Capital Outlay under its LDRRM Fund resulted in idle funds and its failure to achieve the purposes and objectives of the programs and projects for which the funds were allocated,” COA said.

In the provincial government’s comment to the audit report, the provincial budget officer explained that the original plan states the the unutilized Capital Outlay fund was intended for the procurement of Property, Plant and Equipment and for the Rehabilitation or Construction and Recovery Program.

The assessment on the continuing appropriation would be based on the actual needs in the current situation of the DRRM programs, scheduled for implementation in 2016.

COA recommended to the provincial governor Al Francis Bichara to ensure the efficient utilization of the DRRM fund so that the objectives of the various programs, projects and activities would be achieved.

COA chose Albay province as the pilot province in its Citizen Participatory Audit. Albay has been known for its zero casualty record during natural calamities.