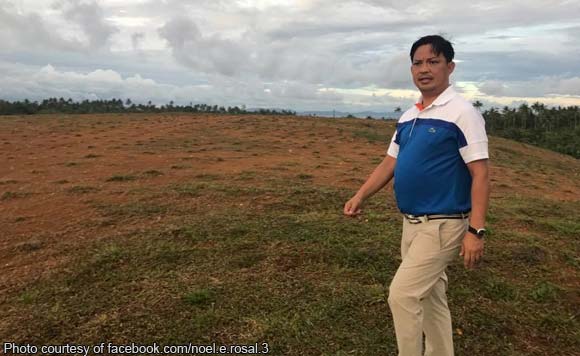 Rosal, in a Bicol Standard report Sunday (April 9), said he wants to ensure that the land will be used as part of the developments in Legazpi City that will benefit its people, especially the residents in the upper portion of the southern villages.

The old dumpsite is located adjacent to the engineered sanitary landfill, that was funded by a grant from Spanish development agency AECID (Spanish Agency for International Development Cooperation), in Barangay Banquerohan.

The closure-slash-rehabilitation of the Banquerohan dumpsite was facilitated by a P12.6-million grant from the World Bank Global Environment Fund (WB-GEF) to the provincial capital.