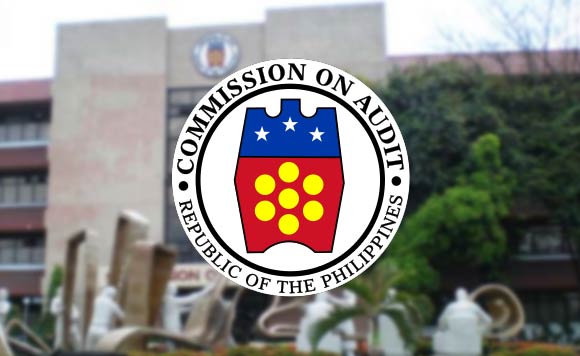 In its consolidated report on the Disaster Risk Reduction and Management (DRRM), the Commission on Audit (COA) said 112 LGUs failed to prepare or submit their LDRRMFIP for their projects and activities for disaster mitigation, prevention and preparedness as required under Section 5.1.2 of COA Circular 2012-002.
In 2015, Region V (Bicol) topped the list with 22 LGUs without LDRRMFIP.

According to Section 5.1.2 of the said COA circular, a local govenrment unit should prepare an annual LDRRMFIP for its DRRM program.

The said investment plan would present the 30 percent allocation for the quick response fund in lump-sum, as well as the allocation for disaster mitigation, prevention and preparedness with details as to projects and activities to be funded.

The said plan should also include under a separate caption the list of projects and activities charged to the unexpended local DRRM fund of previous years.