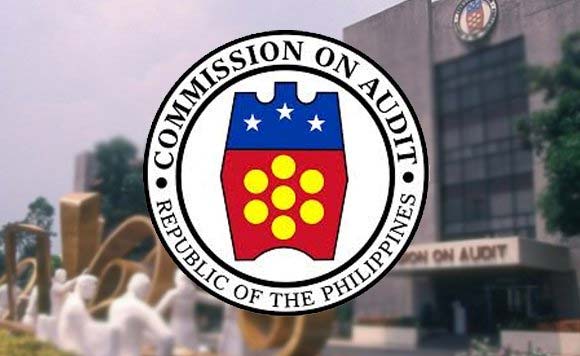 The Bicol University (BU) in 2015 split the procurement or food, accommodation and transportation for nine seminars to circumvent the need for public bidding.

In its annual audit report that ended in 2015, the Commission on Audit (COA) said the Bicol University and Department of Health agreed to jointly undertake trainings for public and private health system workers.

The procurement for the first six trainings from February to March 2015 amounting to P1.485 million was requested under three separate job orders, COA said.

Another three trainings during the period June to July 2015 amounting to P1.065 million was split to three separate transactions by the BU College of Nursing Bids and Awards Committee.

Auditors said the requisitions for the trainings were made on the same day, indicating the need for such trainings “at or about the same time,” which falls under the requisitions prohibiting splitting of contracts under COA Circular No. 76-41, as well as the Government Procurement Reform Act.

The said COA circular prohibits the splitting of requisitions, purchase orders, vouchers and others for the purpose of circumventing existing laws and regulations for public bidding.

Auditors said the mode of procurement should have been public bidding, which was circumvented by the splitting of requisitions.

“We recommend that management of campuses, colleges and units stop the practice of splitting of requisitions to circumvent requirements of existing terms and regulations,” COA said.