Tired House politikos find rest and relaxation in Albay, thanks to Gov Bichara 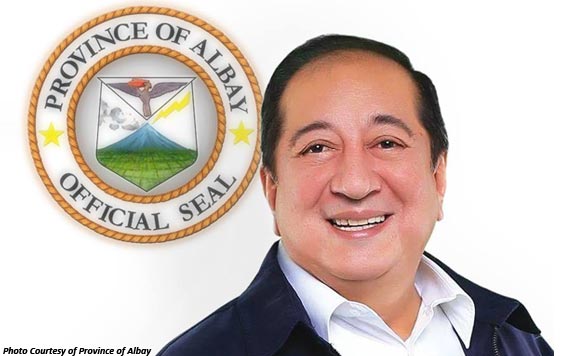 Albay Governor Al Francis Bichara on Monday (March 27) played the role of a happy host to the congressmen who were part of the 11-day caravan across the eastern and western nautical highway.

Delighted by the warm reception given by the governor, the solons, who have just arrived after inspecting the port in Matnog, found the time to relax and unwind at the Pepperland Hotel in the provincial capital of Legazpi City after a grueling trek across the ports of the country.

The 11-day journey which ended Monday was dubbed as “the First House of Representatives Western and Eastern Nautical Highway Expedition.”

It provided the representatives the opportunity to inspect not only ports, but also roads, which are commonly used for travel and transportation of goods.

Albay served as the last leg of the caravan, which started with a send-off at the Batangas Port where the group headed to Oriental Mindoro.

House Speaker Pantaleon Alvarez headed the delegation at the start, but was unable to join the last leg which stopped in Albay for rest.

The group headed back to Manila shortly after. #