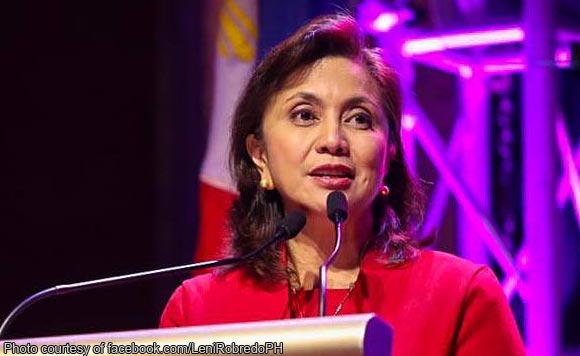 Earlier that day, Duterte appealed to his allies to halt any moves that has an end goal of impeaching the Vice President.

The Liberal Party (LP) interim chairperson said she didn’t hear it herself, but found sense in it.

That same morning, a group of six lawyers who dubbed themselves the Impeach Leni team vowed to file an impeachment complaint against Robredo on May 2, or on the resumption of sessions at the House of Representatives (HOR).

Meanwhile, Duterte already has an impeachment rap lodged against him by opposition solon, Magdalo Party-List Rep. Gary Alejano. Alejano filed it on March 16.