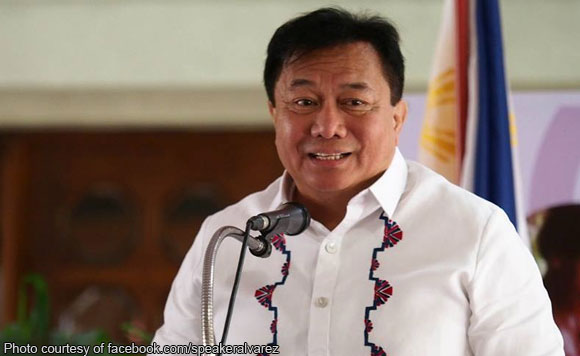 “Ay definitely yes,” Alvarez said in an interview Friday (March 17) on Unang Hirit when asked if he thinks Robredo had anything to do with the filing of the complaint.

“Sino pa ang magbe-benefit diyan?” he pointed out, apparently referring to the rule on succession.

Robredo won by just 260,000 against former senator Bongbong Marcos in the May 2016 vice presidential race. Marcos, who is also close to Duterte, has since filed an election protest.