What a poser! Daet Councilor Moreno hounded by ‘pizza prankster’ 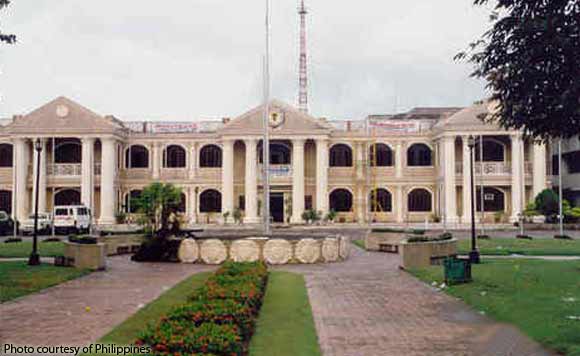 A “pizza prankster” is having a field day in Daet, Camarines Norte, and it’s favorite victim is local councilor Renato Atoy Moreno.

According to a Camarines Norte News report, two pizza establishments–Brankolei Pizza Parlor and Mamita’s Pizza–were contacted by a caller who introduced himself as “Councilor Moreno” last February 23.

Only, it wasn’t the real Councilor Moreno.

The prankster went on to order from Brankolei P1,712 worth of pizzas and soft drinks. And since he was a “local official,” the good folks at Brankolei even followed his request to purchase P780 worth of hypertension medicine for him and cellphone load amounting to P600.

The owner of the pizza parlor itself, an Australian national, personally delivered the food and side items to Moreno’s house. Surprised, the real politiko had the uncomfortable task of telling the foreigner that he’s been had.

Mamita’s pizza, on the other hand, was more cautious with their alleged councilor-caller. Finding him suspicious, Mamita asked for more identifying details, after which “Moreno” cut his call. As such, the establishment didn’t prepare the similarly huge pizza order.

However, the Mamita’s Pizza branch in Capalonga fell hook, line and sinker for the modus operandi, the report said. The caller, who this time introduced himself as a “Councilor Juego,” was able to order five boxes of pizza as well as P650 worth of cellphone load.

Moreno made the pizza prank the subject of a privilege speech last week in hopes of warning other local establishments about the modus.

He said that counter-checking identities of delivery customers would be the best thing to do.