May ‘K’ si Pangulo: Batocabe says Duterte has the mandate to push for death penalty 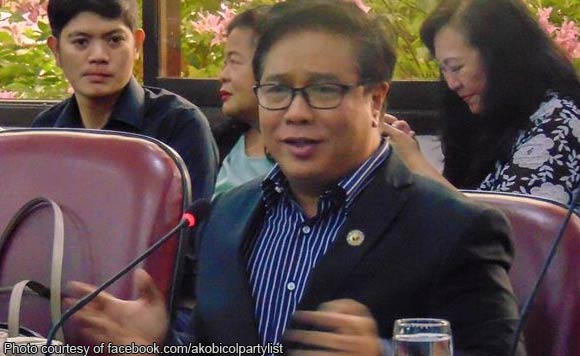 Batocabe had this to say after he was asked for comment on the possible filing of another death penalty bill at the House of Representatives (HOR).

“During the [presidential] debates, Duterte raised his hand when they were asked if they favored death penalty,” he said.

“Despite that he was voted by 16 million people,” Batocabe noted, referring to “Digong’s” landslide victory in the May 2016 presidential race.

“So for me he has the mandate to bring back death penalty,” he said.

House Bill (HB) 4727 or the death penalty restoration bill is set to be approved on third and final reading Tuesday, March 7.

But since it’s only limited to serious drug-related crimes, House Speaker Pantaleon Alvarez– Duterte’s top ally in the legislature–said Monday that he might file another bill in order to place crimes such as plunder and rape under the coverage of death penalty. #