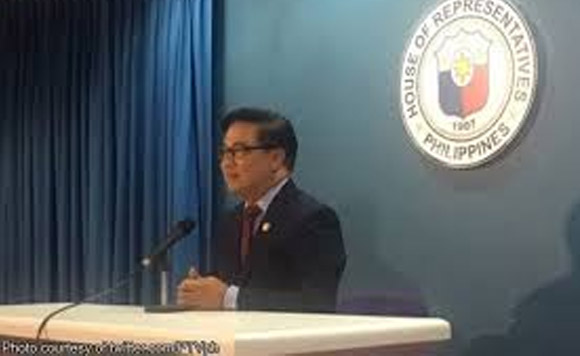 Based on a Brigada News FM Naga report, Yu said that it would be “impossible” for Laviña to carry out anomalies since he only served as administrator for three months.

Yu even pointed out that upon assuming his seat at NIA on December 14, Laviña immediately had all projects for 2016 bid out. For 2017, the Spokesman bared that there is as yet no bidding.

In the same report, Yu said he believes the corruption claims against Laviña was fueled by those coveting the latter’s “juicy” position.

He noted that NIA’s current budget is P36 billion, and could even break the P40-billion barrier next year.