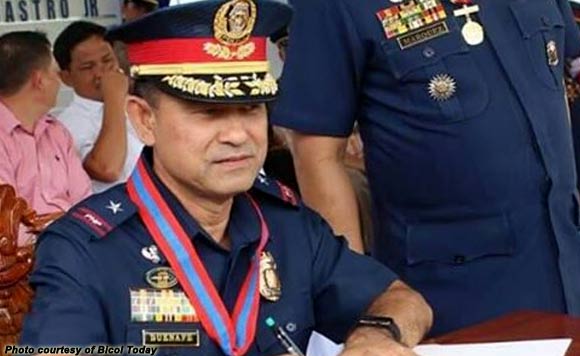 Buenafe has apparently come to the defense of the Catanduanes Prosecutors Office, whom Batocabe assailed last week for allegedly blocking an inspection by lawmakers on the mega-shabu laboratory in Barangay Palta Small, Virac.

In a Brigada News FM Naga report Wednesday (March 1), the police official explained that the Catanduanes Prosecutors Office was merely “protecting the evidence” within the shabu laboratory, which has been dubbed as the biggest ever discovered.

On February 23, members of the House Committee on Dangerous Drugs conducted a public hearing on the Virac drug lab issue at the Catanduanes State University auditorium

Before that, the House politikos tried to have a look-see at the drug lab, which was allegedly able to produce 9.6 tons of shabu a month.

Zantua gave the order despite admitting later that she wasn’t handling the Virac shabu lab case.