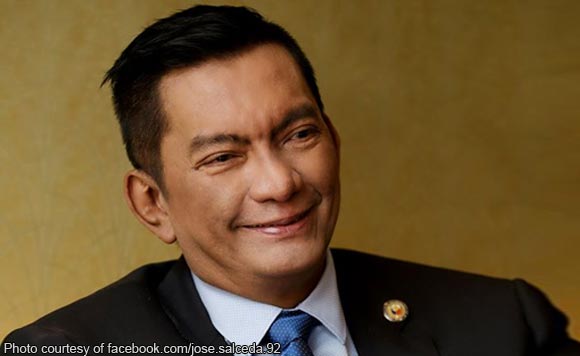 If Albay 2nd district Rep. Joey Salceda will have his way, then the Philippine Health Insurance Corporation or PhilHealth would be made to dole out free medicines under a proposed Free Basic Medicine Assistance Program in all government health facilities.

It was during the hearing that Salceda suggested that PhilHealth be tapped instead of the Health Department.

“The Department of Health (DOH) has a budget ceiling, so the Philhealth should be made to fund this. Less people who will go to the hospital means they (Philhealth) will be able to save (money),” Salceda said.

The pitch received backing from among the Bicolano solons’ House colleagues as it was learned that a similar bill was pending before the Committee on Health.

In particular, this pending bill seeks to scrutinize PhilHealth’s charter as a possible source of funding for universal health care.