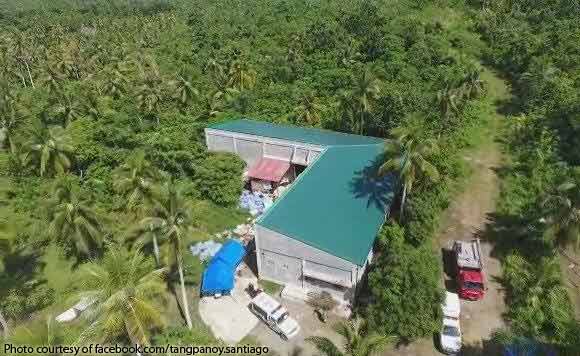 A House leader is batting for the imposition of heavier penalties against negligent local potlikos in an effort to address the shocking discovery of a mega-sized “shabu” lab in Virac, Catanduanes last year.

In particular, Surigao del Norte 2nd District Rep. Robert Ace Barber wants to sanction barangay officials and mayors who fail to detect and report to anti-drug authorities the presence or operation of a shabu laboratory in their locality.

Barbers, chairman of the House Committee on Dangerous Drugs, said he is also pushing for imposition of strict sanctions and or penalties against owners of condominium units/houses/warehouses who feign ignorance of the illegal activities, such as operation of a shabu lab, of their renters.

“We have to put to task the barangay officials and the mayors in the campaign against illegal drugs by requiring them to detect, monitor and report to authorities persons suspected of maintaining or operating a shabu lab in their area,” he said.

“I think it would be considered grave neglect of their duties if they fail to report them to the authorities. In the first place, they have their own barangay, municipal and city anti-drug councils.”

Barbers said an appropriate legislation is needed so that barangay officials, mayors and renters of commercial space or establishment cannot feign ignorance and avoid prosecution when a shabu lab is found or discovered in their locality.