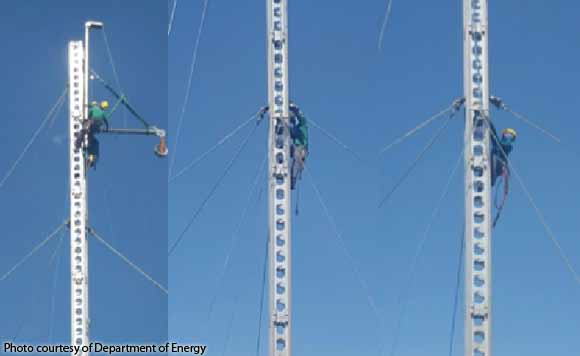 The Department of Energy (DOE) conducted on Friday (February 10) a workshop for electric cooperatives in Bicol less than two months after the region’s electricity infrastructure was devastated by typhoon “Nina”.

Nina, described as the strongest typhoon to hit the Bicol since “Reming” in 2006, downed power lines all over the region especially in Albay and Camarines Sur.

Fuentebella, a former Camarines sur congressman, said Cusi envisioned the workshop as a policy research for the Department in updating its Disaster-Risk Response and Management Protocol.

Cusi, Fuentebella said, stressed that “safety precautions” must be undertaken during the rehabilitation of affected power facilities.

Resource speakers from the National Electrification Administration (NEA), the National Power Corporation (NPC) and the Manila Electric Company (MERALCO) shared their own disaster-risk response and management protocols during the workshop.