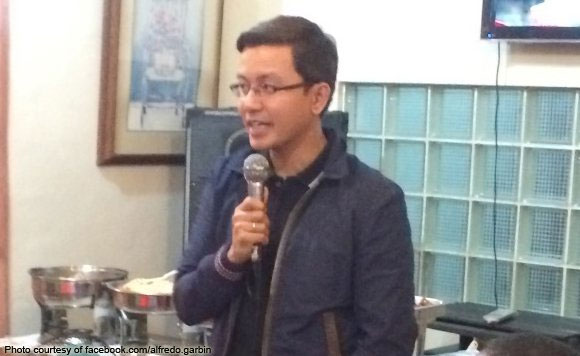 AKO-Bicol party-list has backed President Rodrigo Duterte’s move of halting peace talks with Communist rebels, saying the latter has been “fooling” the government amid the negotiations.

According to the party-list, the Duterte government has already “given too much” to the NDF just to ensure a fruitful peace negotiations,

“However, the recent declarations and actions belie their claim willingness to continue with the peace talks. They are already fooling us with their conflicting statements and actions which has already caused the lives of at least three soldiers,” Garbin said.

“They are only fanning the flames of discord,” he added.

The NDF is the negotiating arm of the Communist Party of the Philippines.