Here’s why Naga Mayor Bongat wants to cut down trees 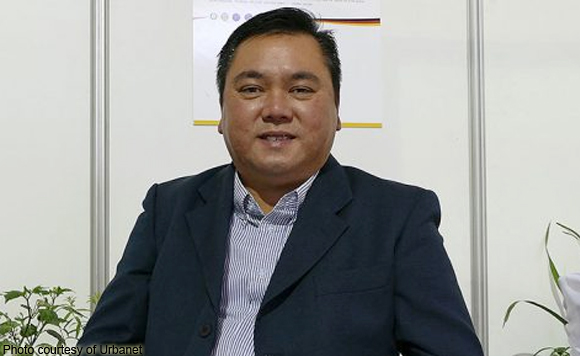 0 635
Share
Want more POLITIKO News? Get the latest newsfeed here. We publish dozens and dozens of politics-only news stories every hour. Click here to get to know more about your politiko - from trivial to crucial. it's our commitment to tell their stories. We follow your favorite POLITIKO like they are rockstars. If you are the politiko, always remember, your side is always our story. Read more. Find out more. Get the latest news here before it spreads on social media. Follow and bookmark this link. https://goo.gl/SvY8Kr

If typhoon “Nina” proved anything, it’s that lining trees along major highways is a bad idea.

As such, Naga City Mayor John Bongat has written to Department of Environment and Natural Resources (DENR) Secretary Gina Lopez to allow the local government unit (LGU) to cut down trees along main roads.

A Brigade News FM Naga report bared that before this, the Naga City Council proposed a resolution seeking the removal of trees on both sides of Maharlika Highway. The Council noted that the trees–which were uprooted and turned into debris–caused massive damage during the onslaught of Nina last month.

Nina (international name Nock Ten) has been described as the most powerful typhoon to hit the Bicol region since “Reming” in 2006.

Ironically, the Naga government rejected a proposal from the Department of Public Works and Highways (DPWH) to cut down trees in the city two years ago.

Now, Bongat sees the wisdom behind the proposal and has sought the DENR’s blessing for the activity.