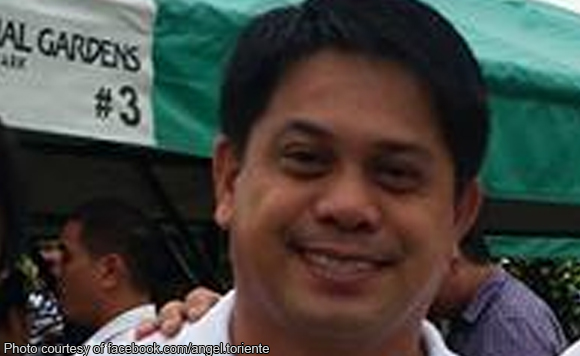 0 648
Share
Want more POLITIKO News? Get the latest newsfeed here. We publish dozens and dozens of politics-only news stories every hour. Click here to get to know more about your politiko - from trivial to crucial. it's our commitment to tell their stories. We follow your favorite POLITIKO like they are rockstars. If you are the politiko, always remember, your side is always our story. Read more. Find out more. Get the latest news here before it spreads on social media. Follow and bookmark this link. https://goo.gl/SvY8Kr

The 2019 local elections are over two years away, yet hardball political tactics are already in play in the town of Pamplona in Camarines Sur.

Such was the takeaway from town Mayor Ace Cruz’s interview with Bicol Standard Thursday (January 26) wherein expressed his worries about the delay in the approval of the local government’s P106-million budget.

“I believe that there is a grand design that the Sangguniang Bayan will not approve our 2017 annual budget,” Cruz was quoted as saying.

The Sangguniang Bayan or Municipal Council is headed by Vice Mayor Gemino Imperial, a potential election rival of Cruz’s.

“I am anticipating this to happen because they are very partisan in this regard. They they belong to the other side of the political camp and their objective perhaps is to paralyze my administration,” the mayor said.

According to the report, Cruz submitted the executive budget for the Council’s approval way back in November last year. However, there has been no feedback about the budget.

Cruz claimed that Imperial refused to talk to him despite several attempts.