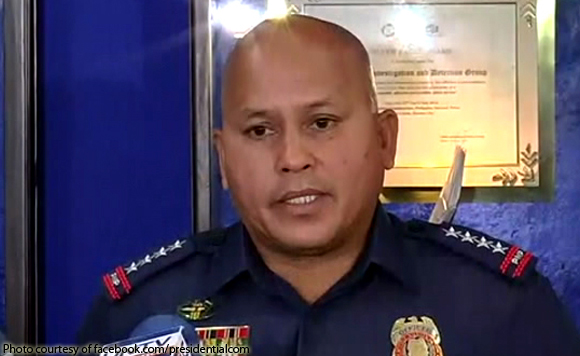 Garbin says the PNP chief can do so by moving decisively against the police-suspects in the kidnap-slay of Korean businessman Jee Ick Joo.

“The least he can do is to conduct summary proceedings, if that is allowed by the law, to summarily dismiss these syndicate members in the PNP,” the politiko said in a press conference Monday, January 23.

Garbin, a Deputy Minority Leader, also called on Dela Rosa to do some introspection amid the disturbing “tokhang for ransom” controversy.

“To me, what really happened was the height of ineptitude and the height of disrespect sa law enforcement…I think General Bato has to reassess whether his leadership sa PNP still calls for respect, if he still commands respect from his subordinates, effective pa ba leadership niya,” he said.