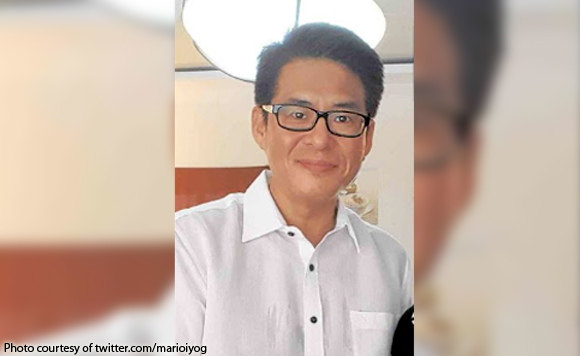 0 540
Share
Want more POLITIKO News? Get the latest newsfeed here. We publish dozens and dozens of politics-only news stories every hour. Click here to get to know more about your politiko - from trivial to crucial. it's our commitment to tell their stories. We follow your favorite POLITIKO like they are rockstars. If you are the politiko, always remember, your side is always our story. Read more. Find out more. Get the latest news here before it spreads on social media. Follow and bookmark this link. https://goo.gl/SvY8Kr

That’s how mad Garbin is at the police-perpetrators of the brazen crime.

Reports said that Jee was plucked out of his Angeles City, Pampanga home by anti-drug cops last October 18. The premise was that the operation was carried out under “Oplan Tokhan”.

Jee was then taken to the PNP headquarters in Camp Crame, Quezon City where he was killed. Even so, the police-kidnappers still demanded ransom money from the victim’s family and received at least P5 million.

“Under the present bill pending before the Committee on Justice, covered lahat ng heinous crimes including murder, and the use of their office. This is an aggravating circumstance as a police. They will be meted with the highest penalty which is death,” he explained.