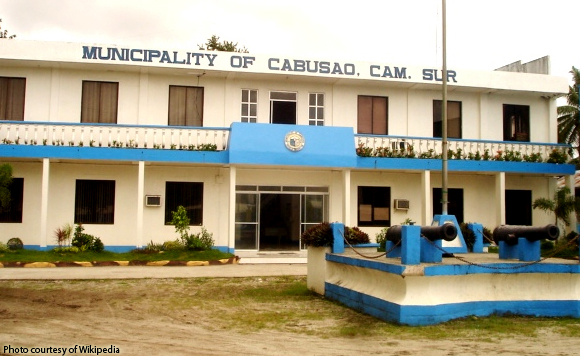 The municipality of Cabusao in Camarines Sur in 2015 failed to implement P5,932,727.8 in development funds, state auditors said.

In a 2016 report, the Commission on Audit (COA) said the municipality was unable to implement P5.9 million or 59 percent of its key programs and projects identified under its P10 million development fund.

“Although the unused funds could still be used for the same projects as intended as these are considered continuing appropriations, the opportunity of the residents/beneficiaries to enjoy such benefits in earlier time had been lost,” the auditors said.

The COA urged the municipal mayor Nebb Santiago to strategically implement its development projects within the target period of accomplishment, to ensure that the development fund is optimally utilized.

The municipal engineer explained that the delay was due to the changes in the barangays’ priority infrastructure projects that required the approval of the Municipal Development Council and the Sangguniang Bayan.

As to the Kalahi-CIDSS projects, the non-implementation was due to the delay in the release of the counterpart funds.

But the auditors were assured by the municipal planning and development coordinator and municipal engineer that they would comply with the audit recommendations.

According to Section 287 of Republic Act 7160 or the Local Government Code: “Each local government units shall appropriate in its annual budget no less than twenty percent (20%) of its annual internal revenue allotment for development projects.”

The development fund, or 20 percent of the internal revenue allotment, should contribute to the attainment of desirable socio-economic development and environmental management outcomes, and should partake the nature of investment or capital expenditures, according to a joint memorandum circular.