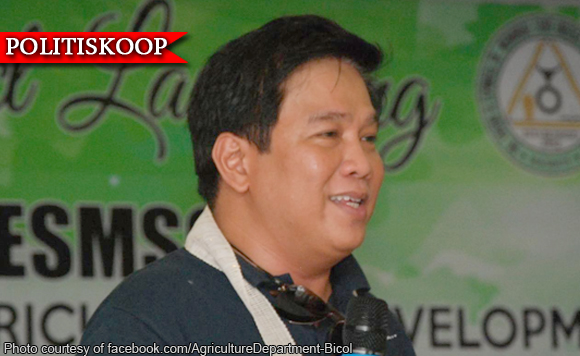 0 528
Share
Want more POLITIKO News? Get the latest newsfeed here. We publish dozens and dozens of politics-only news stories every hour. Click here to get to know more about your politiko - from trivial to crucial. it's our commitment to tell their stories. We follow your favorite POLITIKO like they are rockstars. If you are the politiko, always remember, your side is always our story. Read more. Find out more. Get the latest news here before it spreads on social media. Follow and bookmark this link. https://goo.gl/SvY8Kr

Mikee Romero might not agree with it, but AKO-Bicol party-list Rep. Rodel Batocabe thinks his fellow party-list solon has a “happy problem” with his father, construction magnate Reghis Romero II.

The elder Romero has won the protracted legal battle, resulting in the issuance of an arrest warrant by a Manila court against 1-PACMAN party-list Rep. Romero.

Batocabe said he has no idea where Rep. Romero is.

It remains to be seen if Rep. Romero would heed such advice given the much-publicized hatred that he has for his dad.