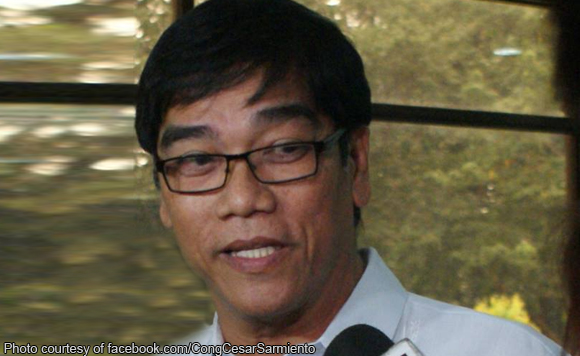 This, after the proposed statute hurdled Sarmiento’s own House Transportation Committee Wednesday, January 18.

He said that among the salient points of the Act is the designation of a “traffic chief”.

Incidentally, it was the DOTr that pushed for Congress for the granting of special authority or emergency powers to Duterte after the Chief Executive claimed last year that the Philippines had a “traffic crisis”.

But solons had been dissatisfied with the DOTr’s setting of parameters for such emergency powers, prompting them to go with their own solution. Thus, the creation of the Traffic Crisis Act.

“Precisely this bill is intended to address, mitigate [the traffic problem],” Sarmiento said.