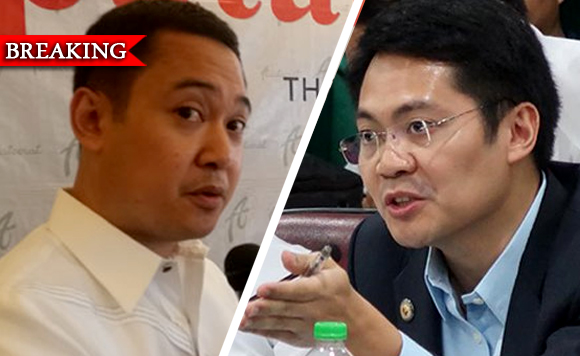 The Nograles brothers are the nephews of President Rodrigo Duterte, the prime mover of the reimposition of death penalty in the country.

“Yesterday, Koko Nograles approached me and told me that he is against the reimposition of the death penalty and he has very good arguments why it should not be reimposed. And I even asked him if he’s considering interpellating during the debates. And he said that he will be considering,” added the Bicolano solon.

Karlo chairs the powerful House appropriations committee while Jericho is the caretaker congressman of Sulu.