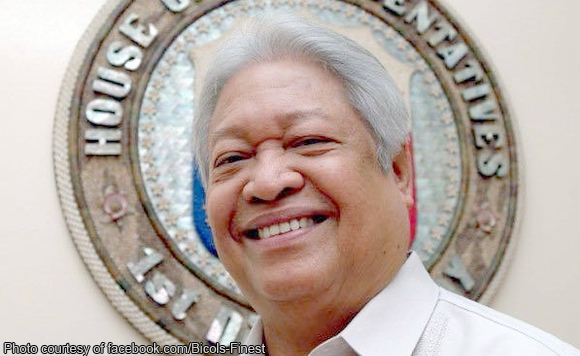 The tattered Liberal Party (LP) this 17th Congress would rather have a conscience vote than a party vote on the proposed restoration of death penalty.

Lagman said that most of the LP remnants are in a bind regarding the issue due to their existing alliance with the PDP-Laban-led Supermajority in the House of Representatives (HOR).

He said these 28 or so LP solons have been purposely silent on death penalty.

But for LP stalwarts like Lagman who are part of the seven-member opposition bloc, they can afford to be vocal about their stand.