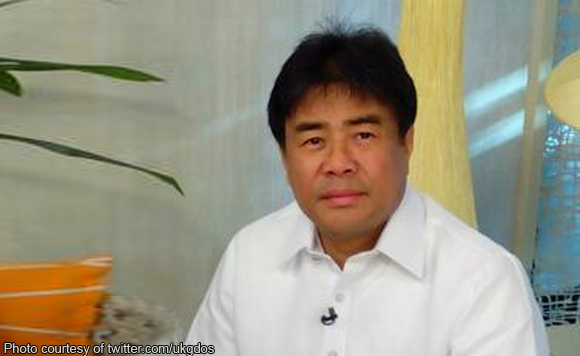 Controversial Department of Public Works and Highways (DPWH) Region V (Bicol) Director Reynaldo Tagudando is oblivious of the new case filed against before the Ombudsman by lawyer Oliver Rodulfo.

That’s according to a Bicol Today article Wednesday (January 10), wherein Tagudando was asked pointblank about the matter.

“I don’t know that, I did not receive any notice from the Ombudsman yet,” the DPWH official was quoted as saying.

What Tagundando did acknowledge was his earlier round of cases filed by the same complainant, Rodulfo, who is DPWH-Bicol’s legal officer.

The latter had earlier slapped Tangudando with criminal and administrative charges before the Office of the Ombudsman. This apparently has to do with the alleged rigged biddings within the department.

The same article bared that a preventive suspension order is being sought against Tagundando, who has also been charged with a violation of R.A. 3019 known as Anti-Graft and Corrupt Practices Act.

In his recent letter-complaint to the Ombudsman, Rodulfo alleged that Tagundando has the “habitual practice” of giving promotions to preferred individuals.

He specifically cited the case of Engineer Alejandro Anedo, who the DPWH regional chief promoted from the position of Engineer II to Emgineer III while disregarding 56 others.