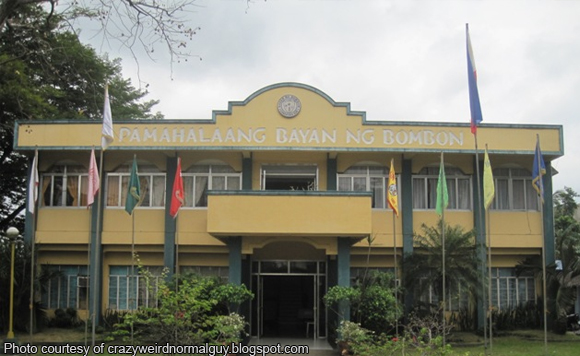 0 618
Share
Want more POLITIKO News? Get the latest newsfeed here. We publish dozens and dozens of politics-only news stories every hour. Click here to get to know more about your politiko - from trivial to crucial. it's our commitment to tell their stories. We follow your favorite POLITIKO like they are rockstars. If you are the politiko, always remember, your side is always our story. Read more. Find out more. Get the latest news here before it spreads on social media. Follow and bookmark this link. https://goo.gl/SvY8Kr

In a 2016 report, the Commission on Audit (COA) found out that the municipality owned a dumpsite in Barangay San Antonio which was not yet converted to a controlled dumpsite.

“There were also several groups/piles of garbage along the way to the main garbage site which posed as health hazards,” the auditors said.

Auditors added that the disposal area was not covered and no fencing was constructed.

Upon inspection of the dumpsite, the auditors found out that the wastes were segregated at source but not in the dumpsite.

Auditors also discovered that the municipality’s material recovery facility was only a structure with roofing and post, but without walls or compartments.

The municipal budget officer also admitted that the municipality had no allotted budget in 2015 for its solid waste management.

“The abovementioned observations reduced the effectiveness of the Solid Waste Management Program of the municipality, particularly on the protection of public health and environment, utilization of valuable resources, and encouragement of materials, conservation and recovery,” the auditors said.

The COA urged the municipal mayor Luisa Angeles to comply with the requirements of the Republic Act 9003 on maintaining a controlled dumpsite, and to provide funds for the Solid Waste Management Program of the municipality that would come from the development fund.

The local government unit admitted its non-compliance of the solid waste management law.

They vowed to comply with the audit recommendation and appropriate funds for its solid waste management program, as well as to construct enclosure of the collected garbage and concrete fence.