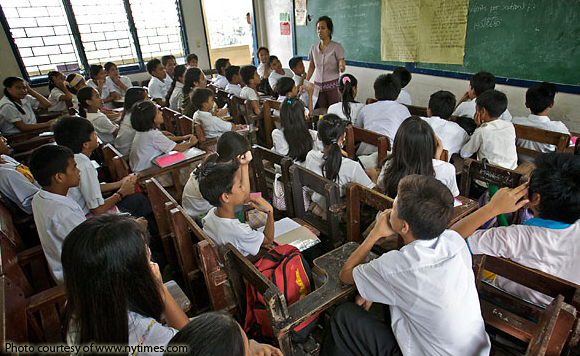 The office of Camarines Norte Governor Edgar Tallado has guaranteed the release of the rest of the educational assistance intended for chosen Grade 7 students of the province.

According to a Brigada News FM Daet report Tuesday (January 3), student-beneficiaries from several towns in Camarines Norte have already received their assistance, while some have yet to be given theirs.

The Community Affairs Office (CAO) said the hold up resulted from the delay in the clearance of checks, which came about following Tallado’s sudden return to the Capitol as governor.

It can be recalled that the Office of the Ombudsman dismissed the politiko from his post last November. Then, roughly a month later, Tallado gained favorable rulings from the Court of Appeals, paving the way for his return last December 19.

Tallado’s office said there will no longer be any problem in the release of funds for the students.

The governor’s dismissal stemmed from a charge of gross immorality that was filed by one Jonel Banal. It can be recalled that a sex video of Tallado and his mistress went viral online in 2015.