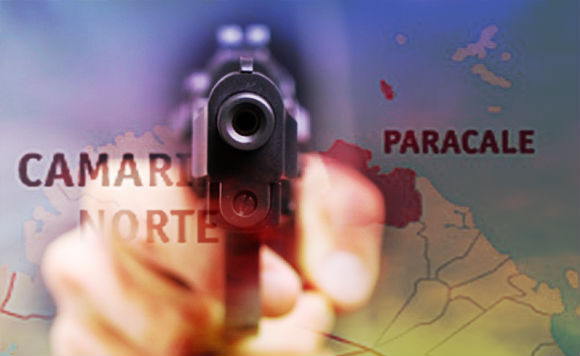 A barangay councilman in Paracale town, Camarines Norte who was targeted in an attack on the last day of 2016 has succumbed to his injuries.

The suspect, identified as Fax Macao, jobless, married, also of Capacuan, reportedly used a .45 pistol in carrying out the crime.

A Camarines Norte News report Tuesday, December 31 bared that the councilman had just finished tending to his fishpond at around 11 a.m. when Macao appeared and repeatedly shot him in different parts of his body.

The same report bared that Hermogeno expired at Camarines Norte Provincial Hospital (CNPH) only at 4:30 a.m. Tuesday, or nearly three days after the attack.

Police believe that Macao wanted to get back at Hermogeno for supposedly marking him in the authorities’ conduct of Oplan Tokhang months ago.

The killer remains at large.