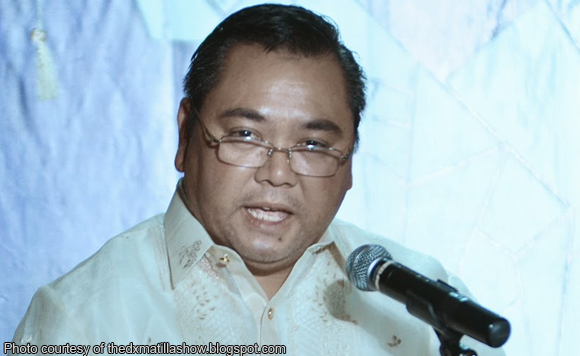 Students and pupils of Naga City need not rush to their schools on Tuesday, January 3.

That’s because the reopening of classes has been rescheduled to next Monday, January 9, by the City Government.

“[Classes] shall resume on Monday, January 9, 2017,” Naga Mayor John Bongat was quoted as saying by the Bicol Standard.

The deferment of the class reopening was “in view of the prolonged power outage in most parts of the city due to damaged electrical lines and of continuing debris clearing operations in city streets and school campuses as a result of the massive destruction left by Typhoon Nina,” the mayor said.

Bongat’s directive covers preschool and kindergarten to senior high school in both private and public educational institutions in Naga.

Packing winds of over 215 kilometers per hour, Nina (international name Nock Ten) devastated various provinces of Bicol during Christmas weekend. It was said to be the most powerful typhoon to hit the region in 10 years.