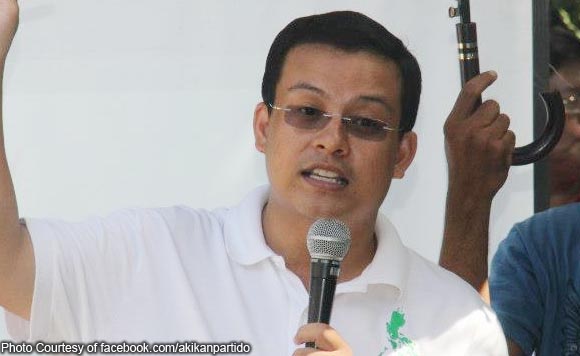 That’s the strategy being followed by the Department of Energy (DOE) as far as re-powering the typhoon-stricken region of Bicol is concerned.

Typhoon Nina (international name Nock Ten) made landfall in Catanduanes on Christmas Day. Days after, extensive damage was reported in Albay and Camarines Sur with respect to power lines.

Fuentebella said that the re-energization of local hospitals and government agencies were also prioritized by the Department.