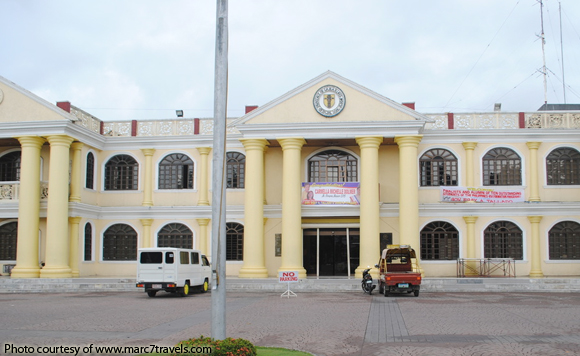 Who is this alleged narco-official that Daet, Camarines Norte Councilor Marlon Bandelaria is referring to?

In a report over Brigada News FM Daet, Bandelaria said he believes that a “big personality or official” from either the town of Daet or elsewhere in the province has been financing the local drug trade.

According to the councilor, a “small fry” couldn’t possibly sustain the widespread illegal drug activity in the area.

Bandelaria further noted that while nearly all small-time pushers in Daet have been nabbed by the local Philippine National Police (PNP) in its continuing operations, illegal drugs still exist on the market.

As such, Bandelaria called on the PNP chief to arrest such big personalities if and when they gather enough evidence to tie them to the narcotics trade.

In conclusion, the councilor said he’s crossing his fingers that these alleged narco-officials are among the 11,000 names on President Rodrigo Duterte’s list.