Grex Lagman slams Duterte for ‘not being a man’ 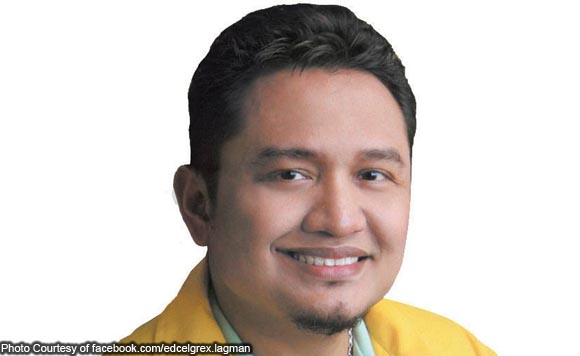 Former Albay congressman Grex Lagman didn’t mention President Rodrigo Duterte by name, but he was obviously calling out the latter for “not being a man”.

He was taking a shot at the “macho” Duterte for supposedly asking Cabinet Secretary Jun Evasco to relay a message from him to Vice President Leni Robredo via text to no longer attend Cabinet meetings beginning Monday, December 5.

Robredo, the Duterte administration’s overall Housing chief, said in a statement that she received the message Saturday. The move has been viewed by some as tantamount to firing the lady potliko from the Cabinet.

Lagman, a fellow Liberal Party (LP) member of Robredo’s, said this should have been done face to face.

Robredo has interpreted the order from Duterte as part of the plan to “steal” the vice presidency from her. She also said that she would resign from Cabinet Monday.