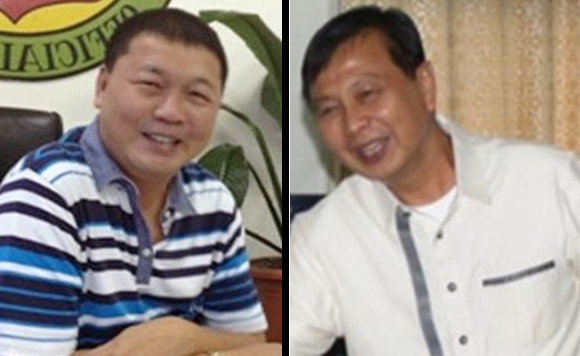 Broadcaster Ramon Tulfo has finally revealed the names of politikos whom he claims have been running— until recently— a drug syndicate other than the one led by Kerwin Espinosa.

In his Philippine Daily Inquirer column published Saturday (Dec. 3), Tulfo said Catanduanes Gov. Joseph Cua and Virac Mayor Samuel Leynes are behind the syndicate which distributed shabu to the entire Bicol region and nearby provinces.

Tagged as a partner in Cua and Leynes’ illicit business was National Bureau of Investigation senior agent Eric Isidoro.

The broadcaster said Cua and Laynes are the alleged owners of a shabu laboratory in Virac which authorities raided last month.

In a previous column, Tulfo said the Bicolano politikos— whom he did not name— had been in the government’s radar as far as illegal drug operators were concerned but they remained untouched because of their ties with the Aquino administration.